Our Featured Chorister for October 2015 is the Choir’s most eligible bachelor, Ryan “Bass-Twin” Nash. 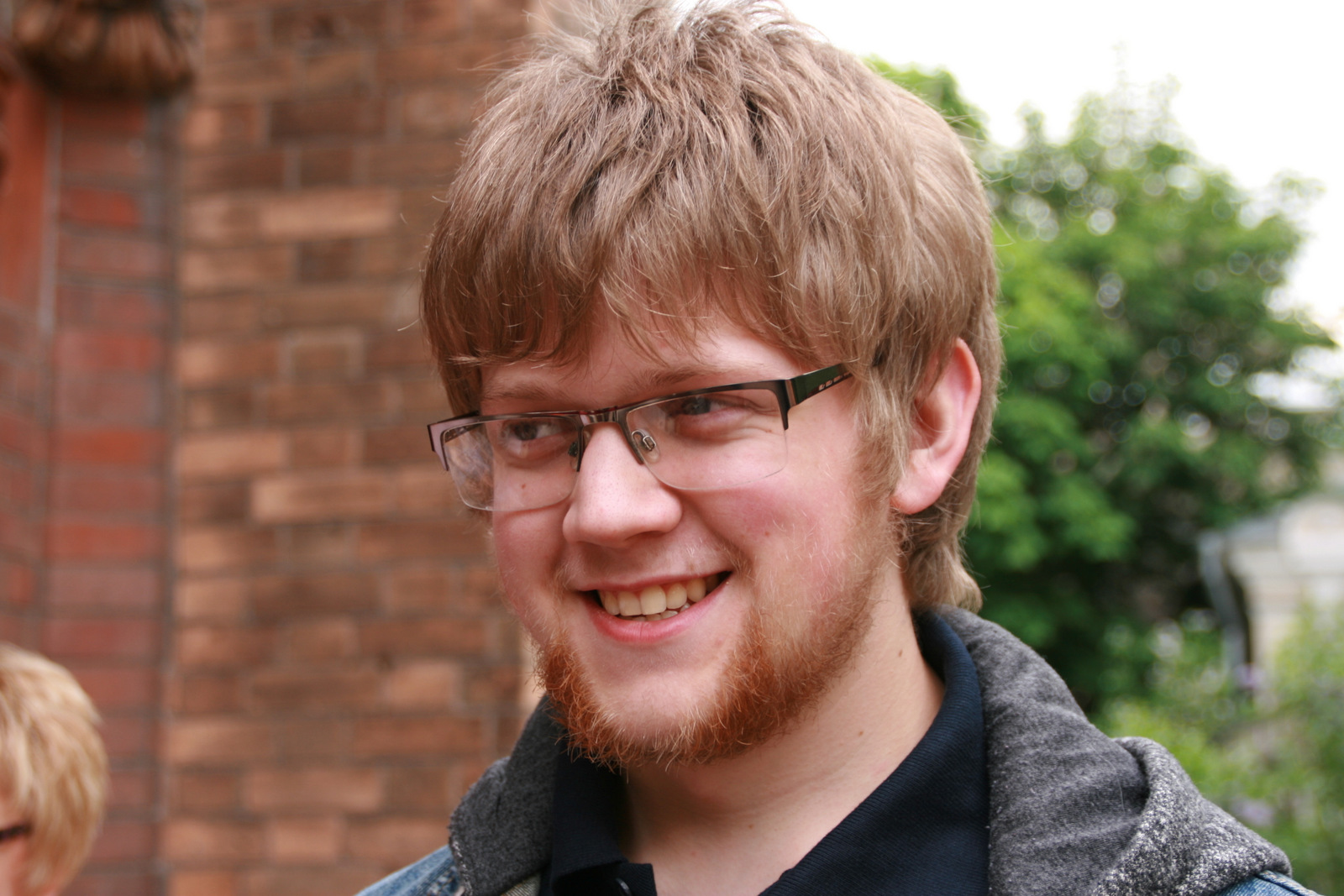 (Any resemblance to either Joe 90 or Shaggy from Scooby Doo are purely accidental.)

At the ripe old age of 19 Ryan is the youngest member of Côr Meibion Morlais, narrowly beating his older twin by about 20 minutes.

Both Ryan and his non-identical twin brother joined the choir in 2014 – manly deep voiced Ryan joining the Bass section and his squawking slightly older brother Dylan joining the top tenors.

Ryan has recently completed a Science course in 6th form college and is now looking for a job as a lab assistant or technician.  While he is waiting for the right job opportunity to come along, Ryan keeps himself busy with a part-time job at the local Asda store, and obviously, with the Choir.

Ryan enjoys being a member of Côr Meibion Morlais, even though just by walking into the room he lowers the average age of a chorister by about 10 to 15 years.  He’s equally happy in rehearsals, or socialising with his fellow choristers of an evening after rehearsal where he can frequently be seen drinking fizzy strange-fruits cider out of a bottle.

We hope Ryan stays with Côr Meibion Morlais until he’s as old as the rest of the choristers …. he’s got a long way to go yet!