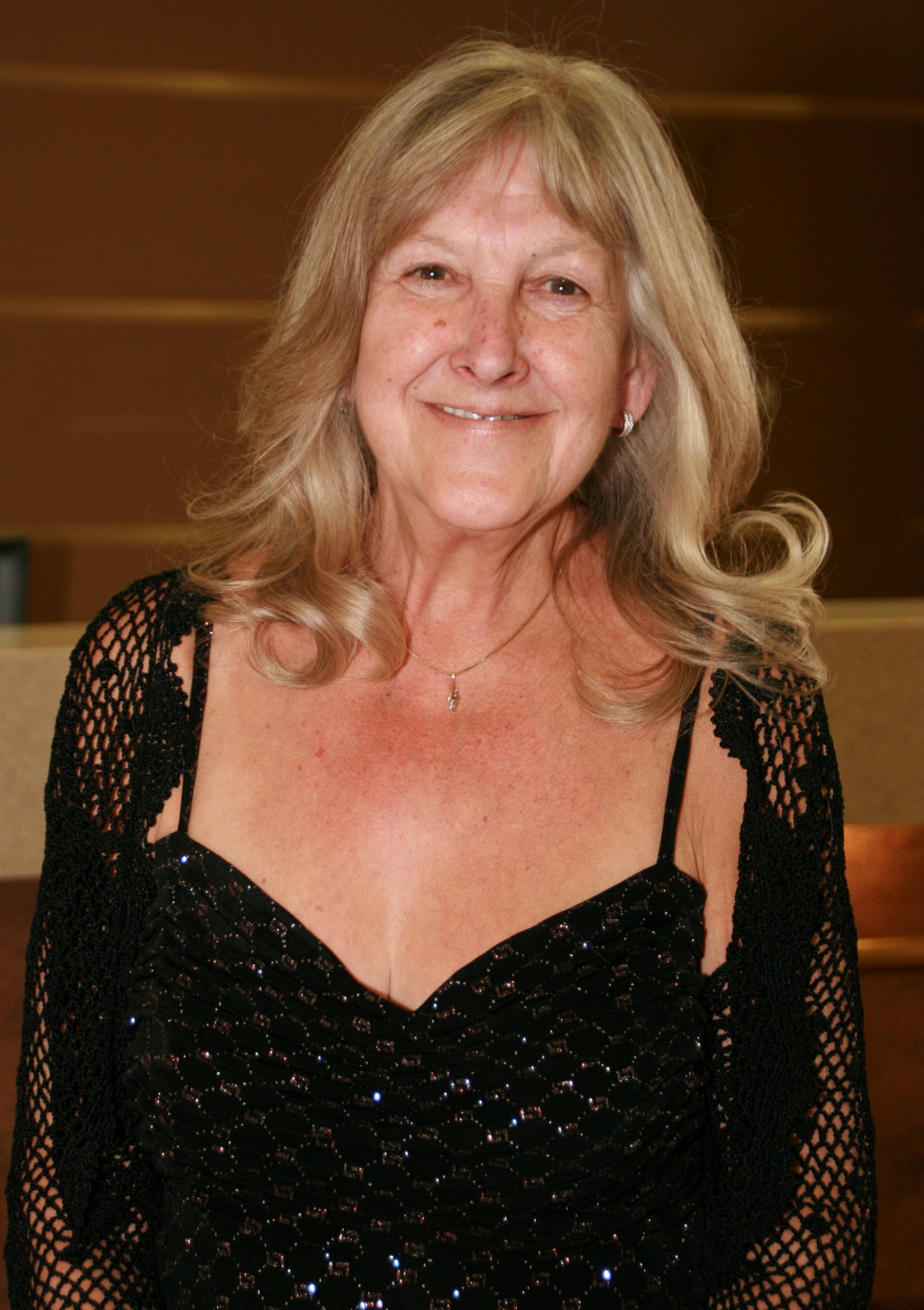 Rosalie was our accompanist at Côr Meibion Morlais from 1982 to 1989, and then continually from 1999 until she was prematurely taken from us in December 2015.

After graduating from the Royal Welsh College of Music and Drama in Cardiff, Roz became involved with ballet both as a freelance accompanist for the Royal Academy of Dance and as the composer of several scores for one-act productions.  She went on to work as a freelance repetiteur and coach, as well as a private vocal and piano tutor.

From 2013 she was also the accompanist for the BAWSO “No Recourse” ladies choir in Cardiff.

Sadly, Roz passed away in the early hours of Tuesday morning 1st December 2015, having only been diagnosed with terminal cancer a few short weeks previously.

During the run up to her diagnosis, as well as being our accompanist, she had also been standing in as our conductor while John was recovering from the chest surgery he underwent back in October.

Roz’s funeral was held at The Morlais Hall on Friday 11th December 2015, with the service continuing at Glyntaff Crematorium.

Through her talent for music, Roz touched the lives of so many people and we are all mourning her loss.